In line with the best international practices, BonelliErede has a Focus Team on Public International Law & Economic Diplomacy, which includes also former Ministers such as Angelino Alfano (Italy) and Ziad Bahaa Eldin (Egypt).

Their institutional background is integrated with the skills of other professionals who have been advising for years on Public International Law, with specific focus on anti-corruption, international arbitration, legal reforms, tax and regulatory matters.

The professionals’ goal is to assist not only companies but also countries, public authorities and institutions in the Mediterranean area, Africa and in the Middle East to spur investments.

BonelliErede is able to give assistance to sovereign States, international organizations, non-governmental organizations, in relation to cross-border trade, investments and business cooperation.

We have experiences in:

Economic diplomacy is the use of the full spectrum economic tools of a State to achieve its national interests.

BonelliErede’s work over recent years has enabled us to gain in-depth understanding of numerous Italian and international companies and their approach to entering into new emerging markets. In recent decades, we have gained a particular expertise in assisting medium-sized manufacturers and industrial businesses when expanding outside their home countries aiming at opening new plants and establishing new production hubs.

We advise these businesses on many aspects of their expansion into various African and Middle Eastern countries (such as Egypt, the United Arab Emirates and Kenya) and also into Eastern Europe (especially Poland, where many Italian companies have production plants) and Latin America (particularly Brazil).

Learn about our Focus Teams. 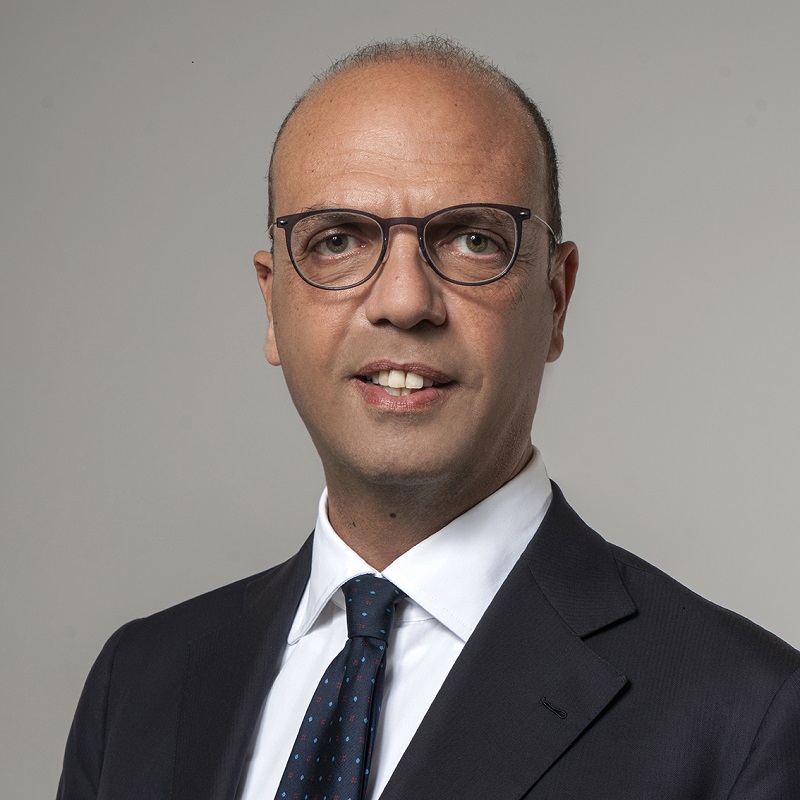 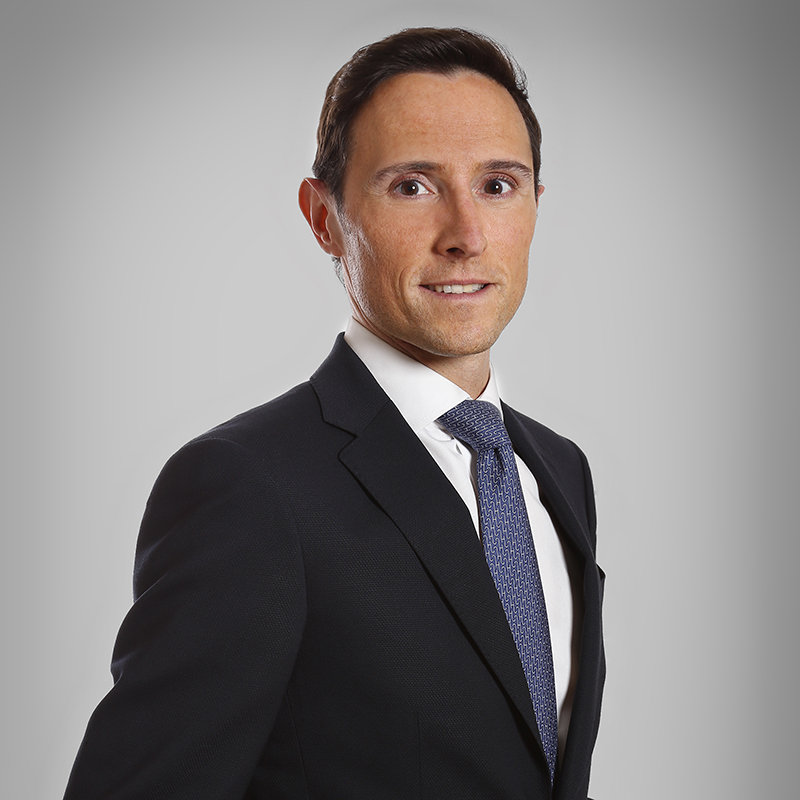 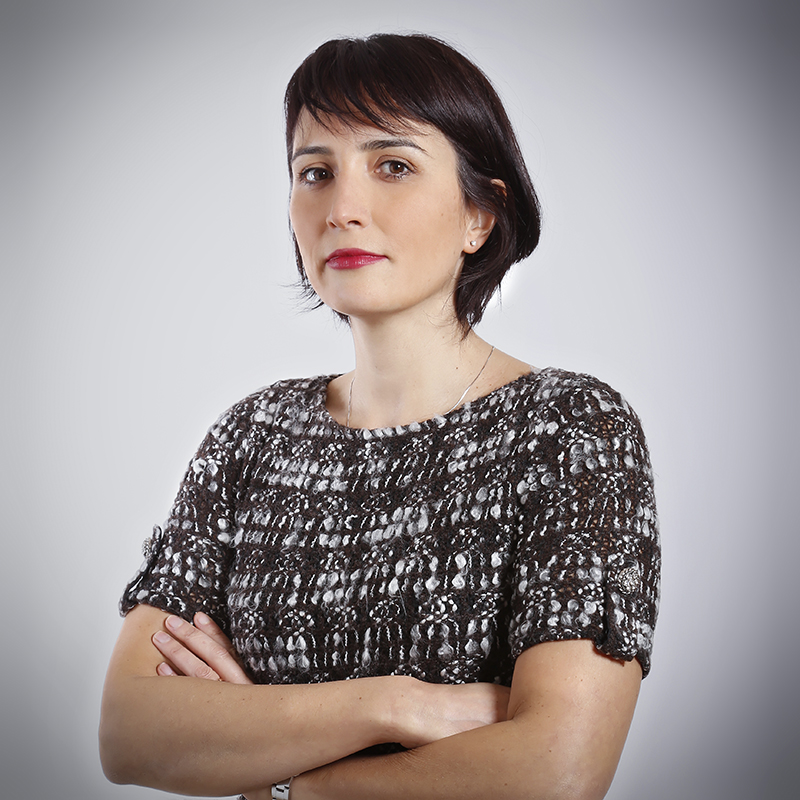 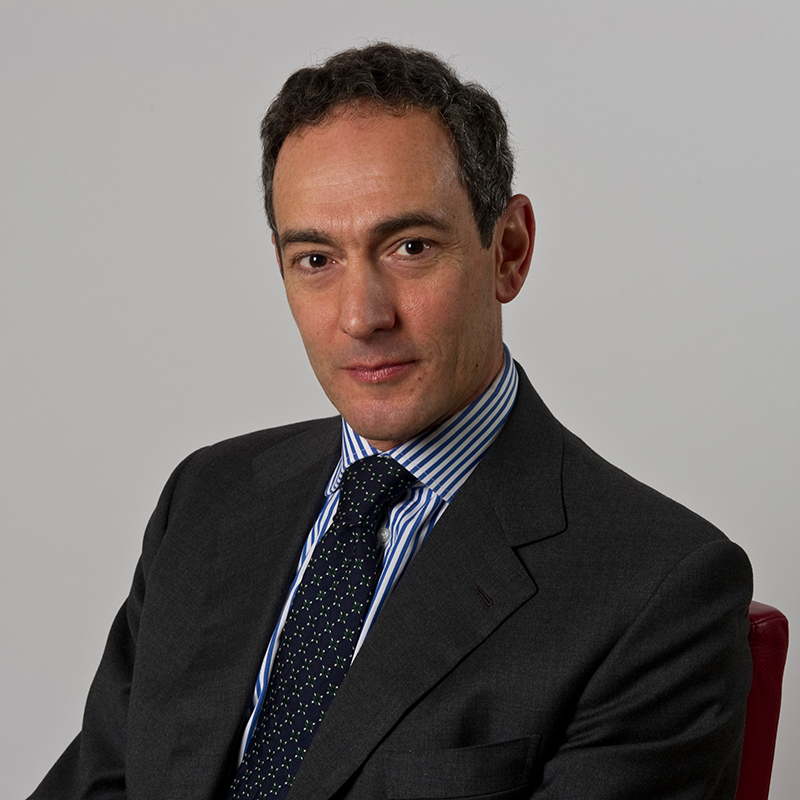 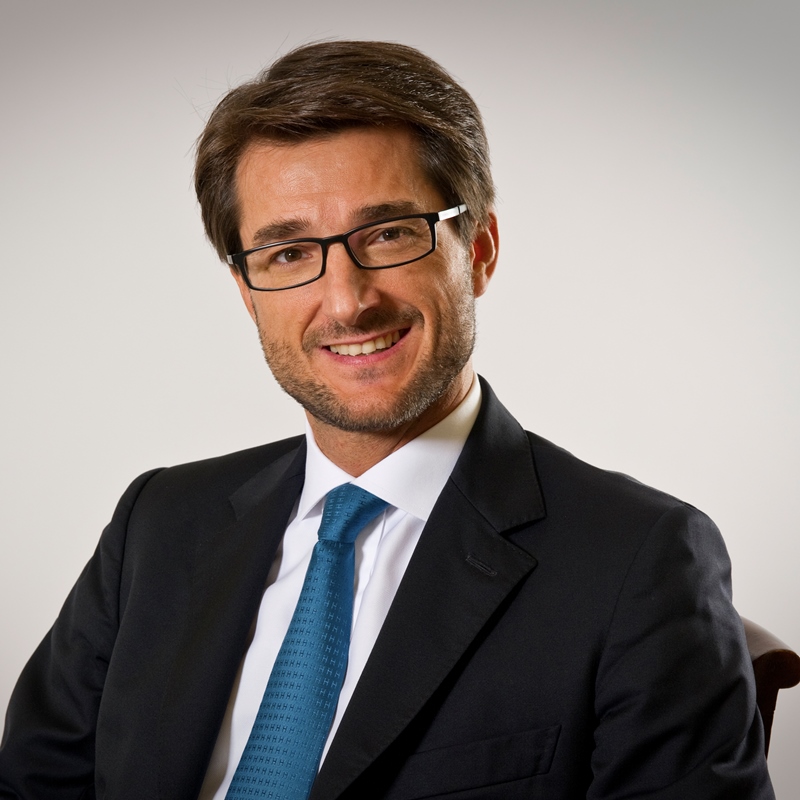 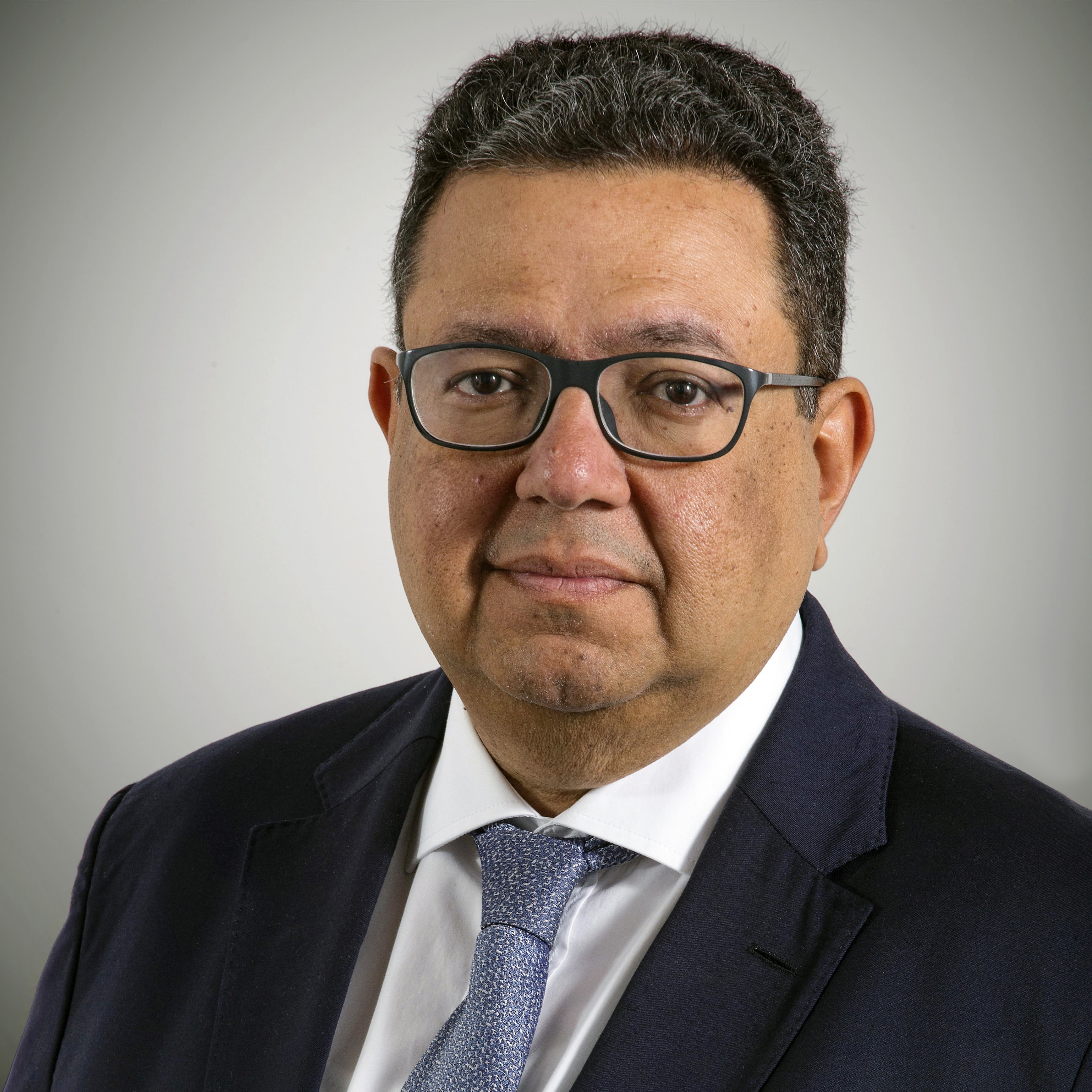 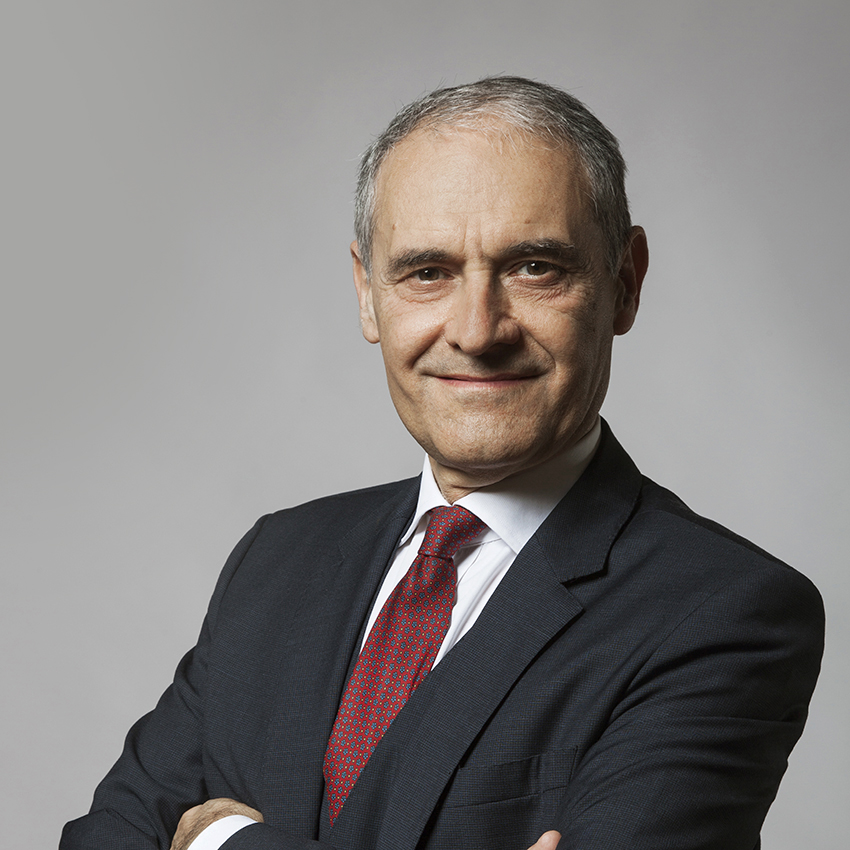 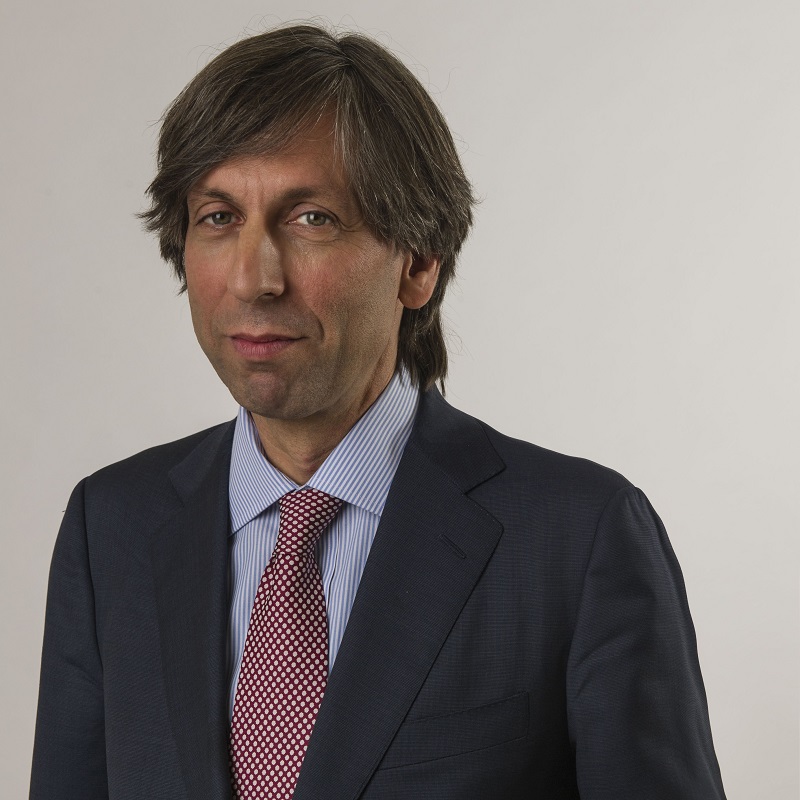 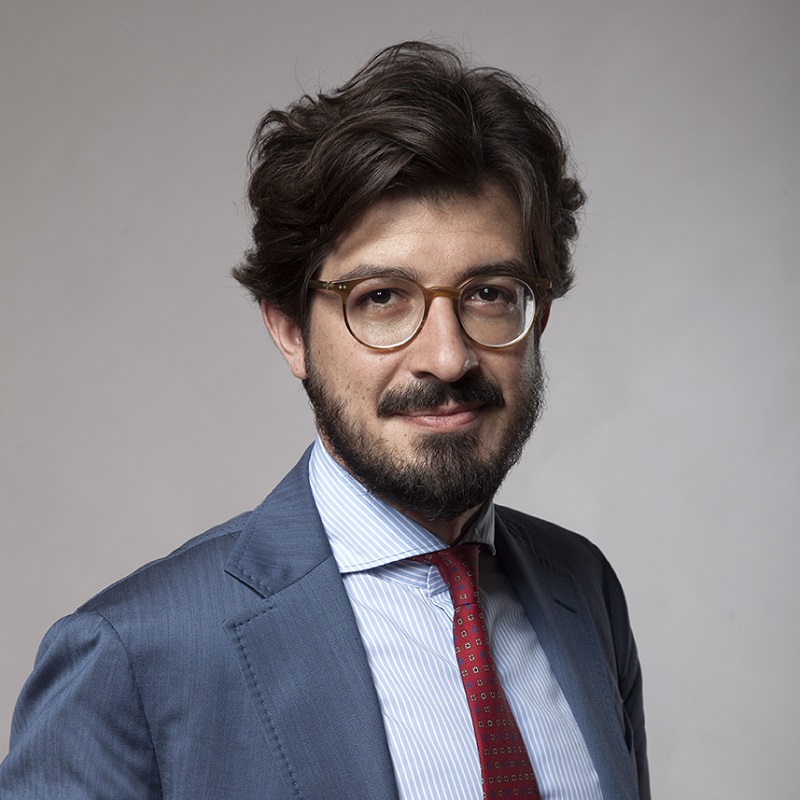 Angelino Alfano and Enrico Vergani made partners at BonelliErede

BonelliErede’s partnership has expanded with the appointment of Angelino Alfano and Enrico Vergani as partners, both of whom were formerly of counsel at the firm. The two appointments, effective as of 1 January, were approved at the partners’ meeting yesterday. Angelino joined BonelliErede …

BonelliErede has launched a new task force dedicated to all matters relating to Italy’s Golden Powers legislation to respond to investors’ needs created by this complex and highly topical piece of legislation on investments in strategic sectors. The legislation gives government bodies the p …