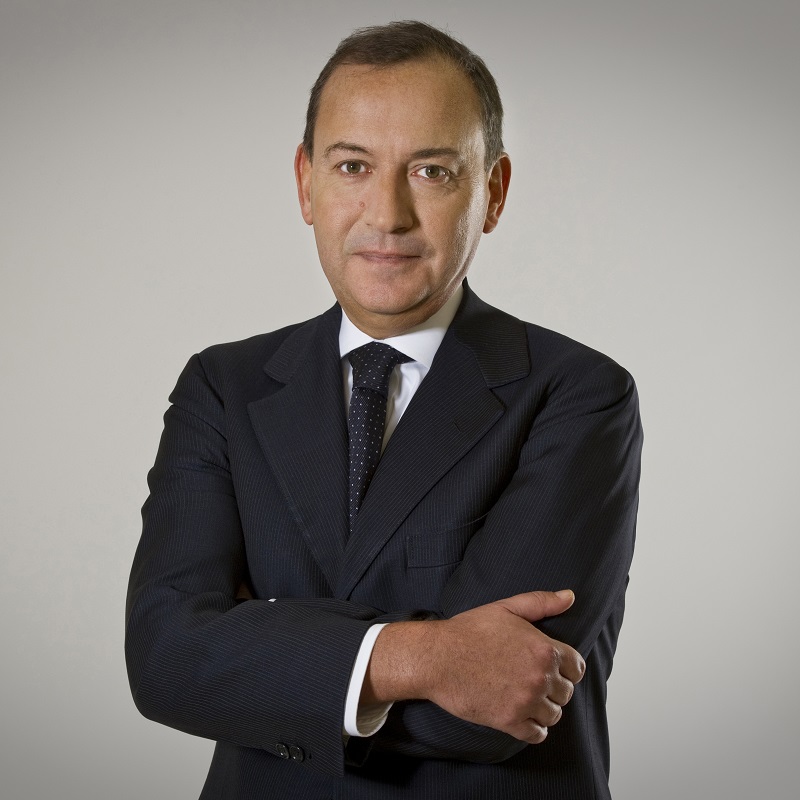 “He enjoys a sterling reputation in the tax market” 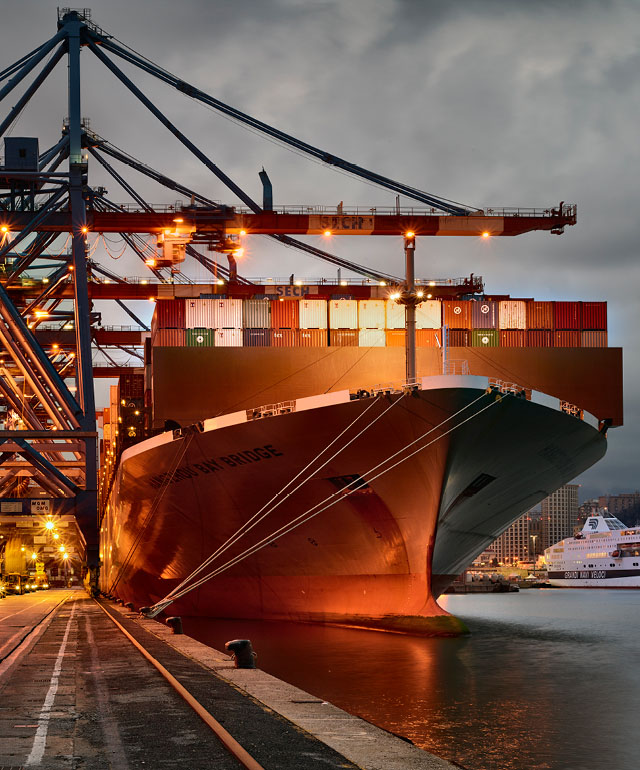 Law Decree No. 144 of 23 September (“Decree 144”) contains provisions on the application of the tax and social security benefits provided by the international registry scheme under Law Decree No. 457 of 30 December 1997 (“IR Regime”). The IR Regime offers several benefits, including … 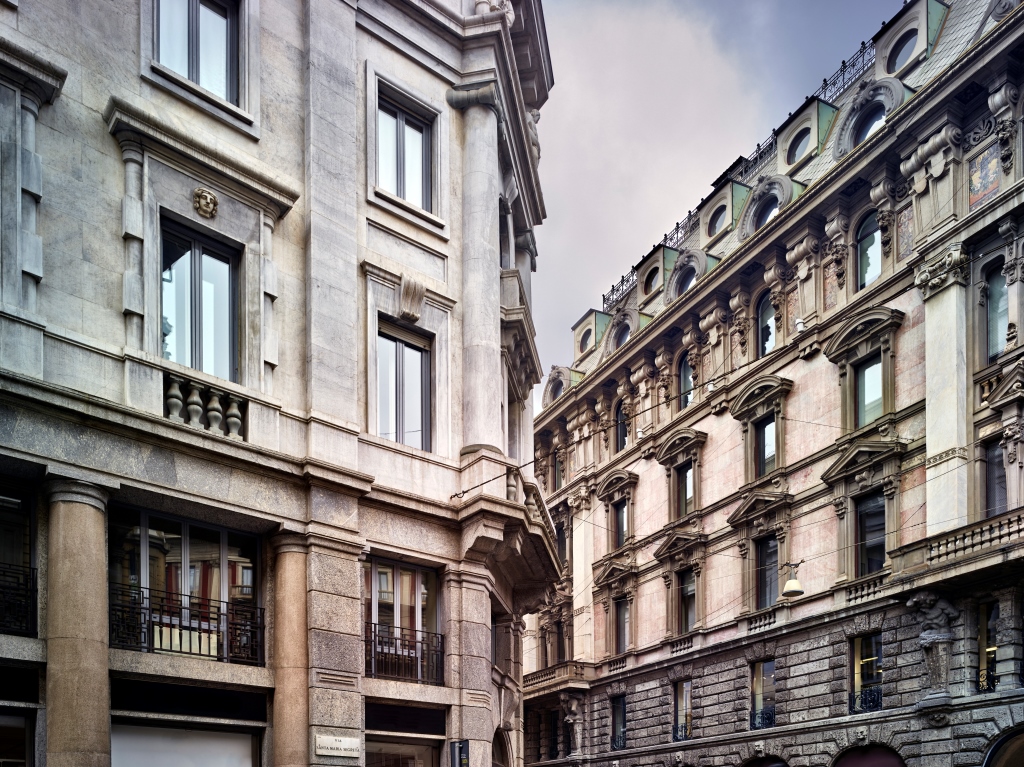 On last 1st March the Italian Tax Authority changed its prior restrictive guidelines and significantly extended the scope of application of the tax-free step-up regime for hotel assets. Which are the main features of the new interpretation? Is this regime still applicable for taxpayers th … 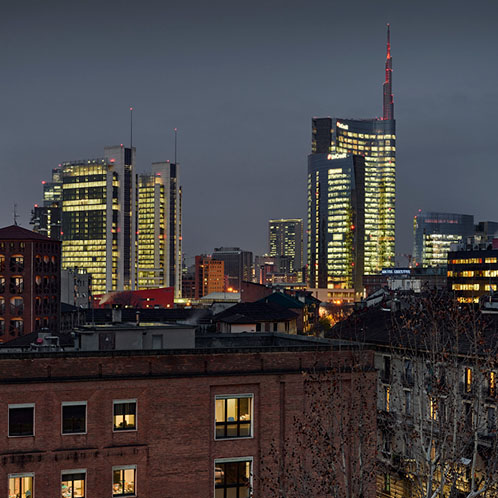 Law Decree No. 34 of 30 April 2019 (the so-called Decreto Crescita, or "Development Decree") has introduced some further, significant amendments to the "Italian Securitisation Law" aimed, inter alia at (i) fostering the transfer of “unlikely to pay” (UTP) receivables; (ii) introducing chang … 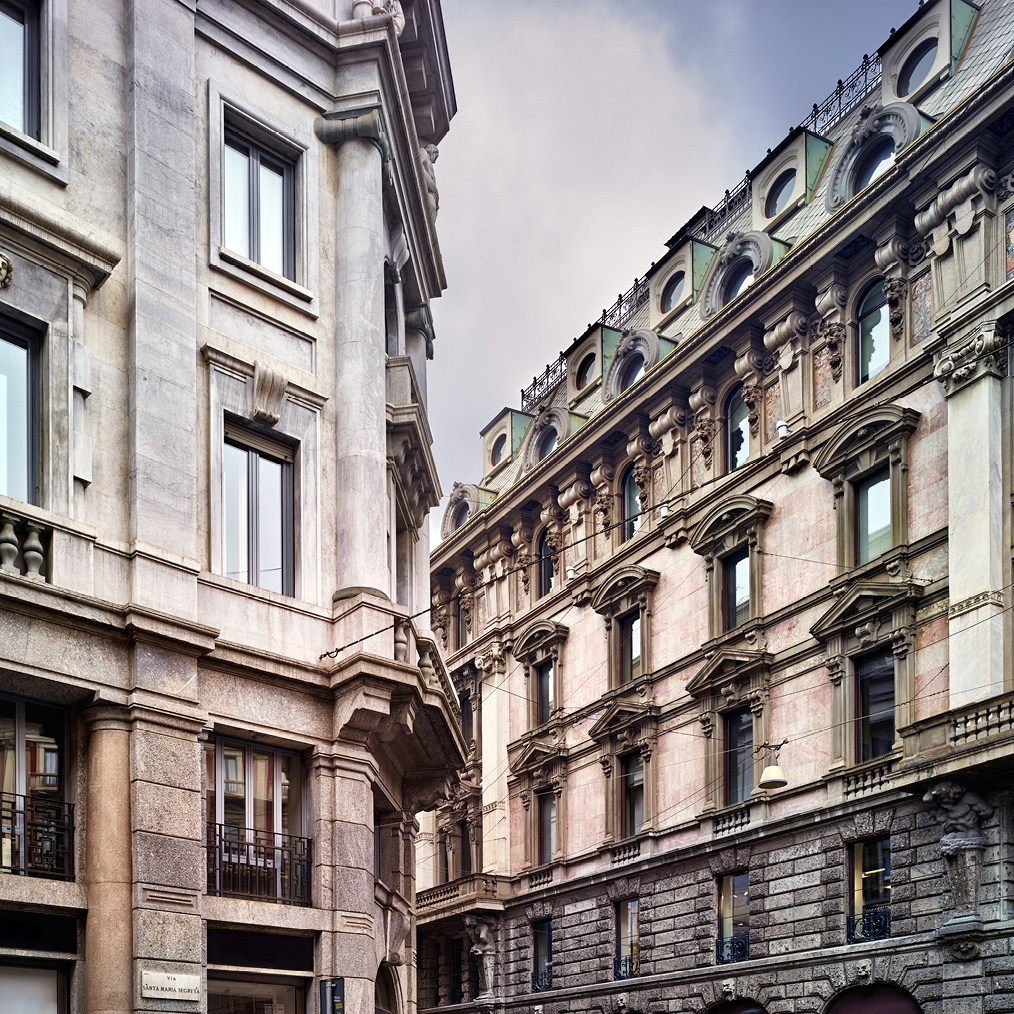 TAX Treatment of REOCOs: some clarifications from the Italian Tax Authority

Which are the accounting and tax ramifications for ReoCos incorporated under the new Article 7.1 of the Securitisation Law? In the document available here, our real state Focus Tea …

At the partners meeting held at the head office in Milan on 21 May, governance and strategic development were the main topics under discussion. The partners unanimously approved the reappointment of Marcello Giustiniani and Stefano Simontacchi as co-managing partners for a further three years. …

The 2016 edition of the Legalcommunity Tax Awards to celebrate excellence in the tax advisory was held in Milan on 22 March. BonelliErede received the most prestigious award: “Tax Firm of the Year”. Ten members of the tax team, led by Andrea Manzitti, Andrea Silvestri and Riccardo Ubaldini, …