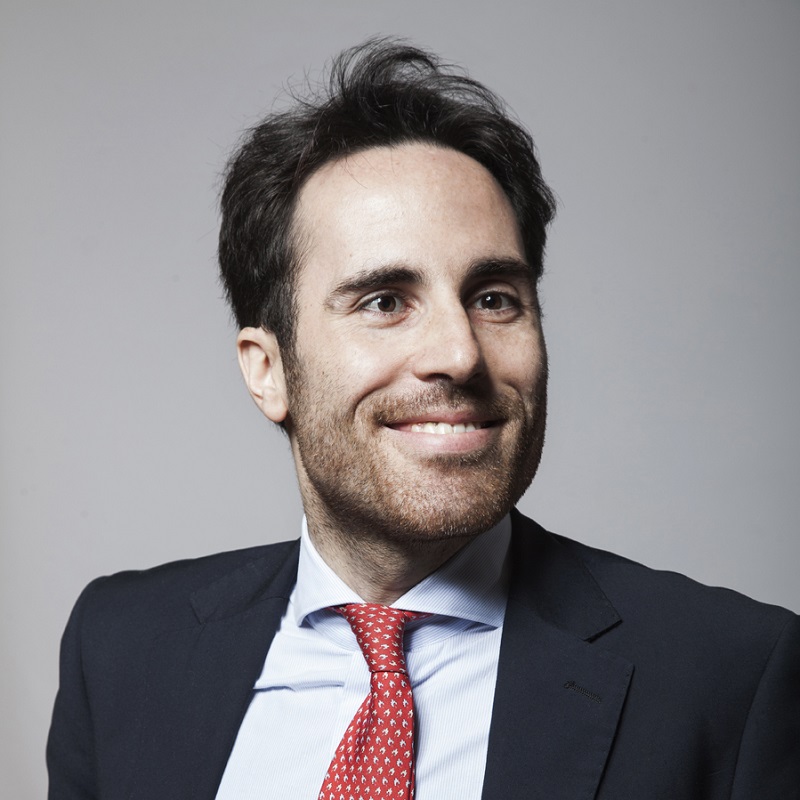 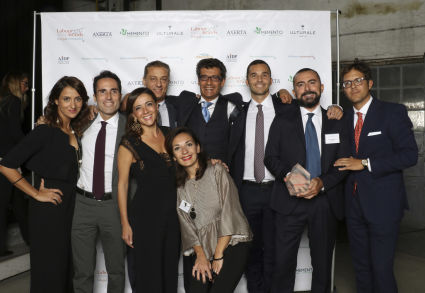 BonelliErede received two major acknowledgements at the 2017 Legalcommunity Labour Awards on 21 September. The firm’s labour team was crowned “Labour Firm of the Year”, with the judging panel highlighting how the team is a step ahead of the rest thanks to its “multidisciplinary excellen …