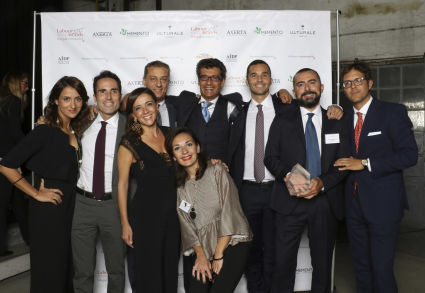 The firm’s labour team was crowned “Labour Firm of the Year”, with the judging panel highlighting how the team is a step ahead of the rest thanks to its “multidisciplinary excellence”.

Marcello Giustiniani also took home the award “Top Management Lawyer of the Year”. Indeed, he has long been renowned as “a star in the field, especially in relation to assisting top management, in terms of both consulting and litigation”.

The Legalcommunity Labour Awards are the first of their kind in Italy, and the first to recognise achievement in the labour law sector.