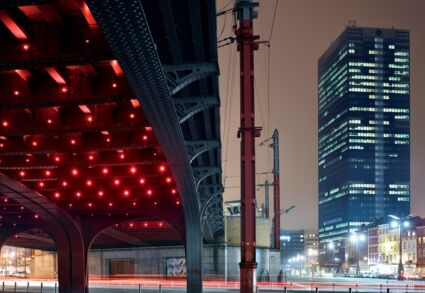 The legislator’s attention is focused on the water emergency in Italy, and Article 14 of the Aiuti-Bis Decree – which came into force last August 10 – provides strict deadlines for entrusting the integrated water service (the “IWS”) throughout the Country. The Aiuti-Bis Decree also introduces as an absolute novelty the ad interim entrusting of the IWS to a government-owned company to be identified by the Minister of Ecological Transition.

Finally, the Aiuti-Bis Decree extends the discipline of Legislative Decree 102/2004, which provides for economic support in favour of agricultural enterprises damaged by calamitous events, also to agricultural enterprises that suffered damage due to the exceptional drought that occurred from May and that did not benefit from the coverage of insurance policies against drought risk.