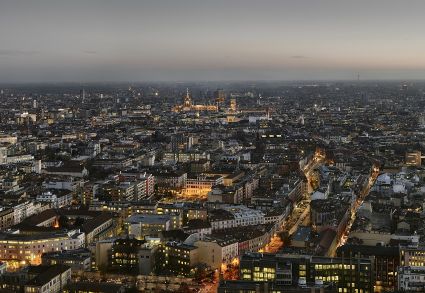 On 16 August 2019, ICSID issued for the third time its proposals for amendment of its rules.

The proposals aim to respond to the main challenges and criticism of the ICSID system in the last decades, such as those relating to transparency in the conduct and outcome of proceedings, disclosure of third-party funding and related security for costs issues, independence and impartiality of arbitrators, and the duration of proceedings.

We set out an overview of the background to the proposed changes, shedding light on the most significant amendments in the document available here.

We also give you access to an interview to Mr. Laurence Shore by Leyou Tameru of I-Arb Africa commenting these Rules amendment proposals and focusing on (i) the opportunity to have a more diverse representation of arbitrators, including more African arbitrators as President of Tribunals for disputes involving African countries or entities, (ii) the relevance of the expedites rules for commercial arbitration as opposed to investment arbitration and (iii) the inability of the proposed rule of disclosure of third-party funding to properly address the concerns raised by third-party funding.

Listen to it online here.