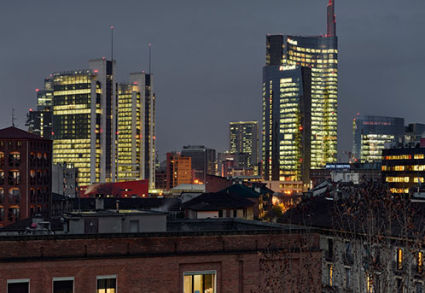 Consob has just launched a consultation on secondary level regulations to implement the disclosure requirements on stakebuilding in Italian listed companies (introduced by Law Decree No. 148/2017, converted into Law No. 172/2017). Market operators have until 17 July to submit comments.

The proposed disclosure requirements, which include a duty on purchasers to declare their intention, are aimed at strengthening defences against hostile takeovers and are additional to the rules under the Transparency Directive. They apply when the purchaser crosses certain shareholding thresholds (10%, 20% and 25%).

The consultation mainly concerns possible exemptions from the proposed disclosure duties in certain circumstances when the purchase does not imply a change in governance (and so there is no need to provide additional disclosure to the market), namely, when:

Consob is also using the consultation as an opportunity to propose certain disclosure duties on listed companies that no longer qualify as an SME and on their shareholders who own a 3–5% stake.