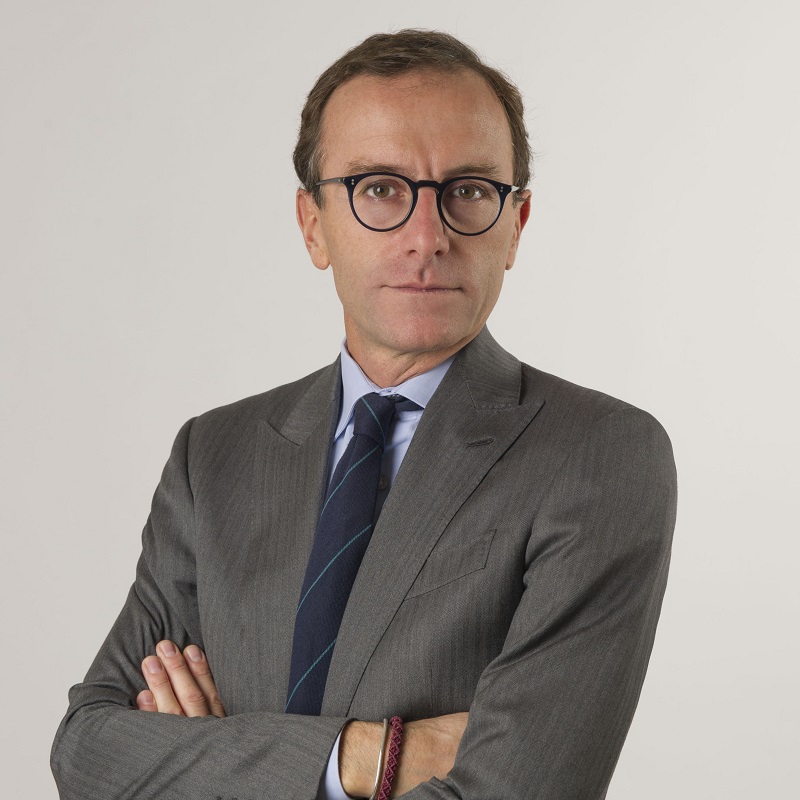 The Legal 500 EMEA international legal directory listed Andrea as an expert in dispute resolution in Italy.

Initial comments on the arbitration reform

On December 9 the framework law to reform  civil proceedings was published in the Official Gazette. Some of the proposed changes introduced in the world of arbitration, such as granting arbitrators powers to order interim relief, are of historic importance, whilst others appear less significan … 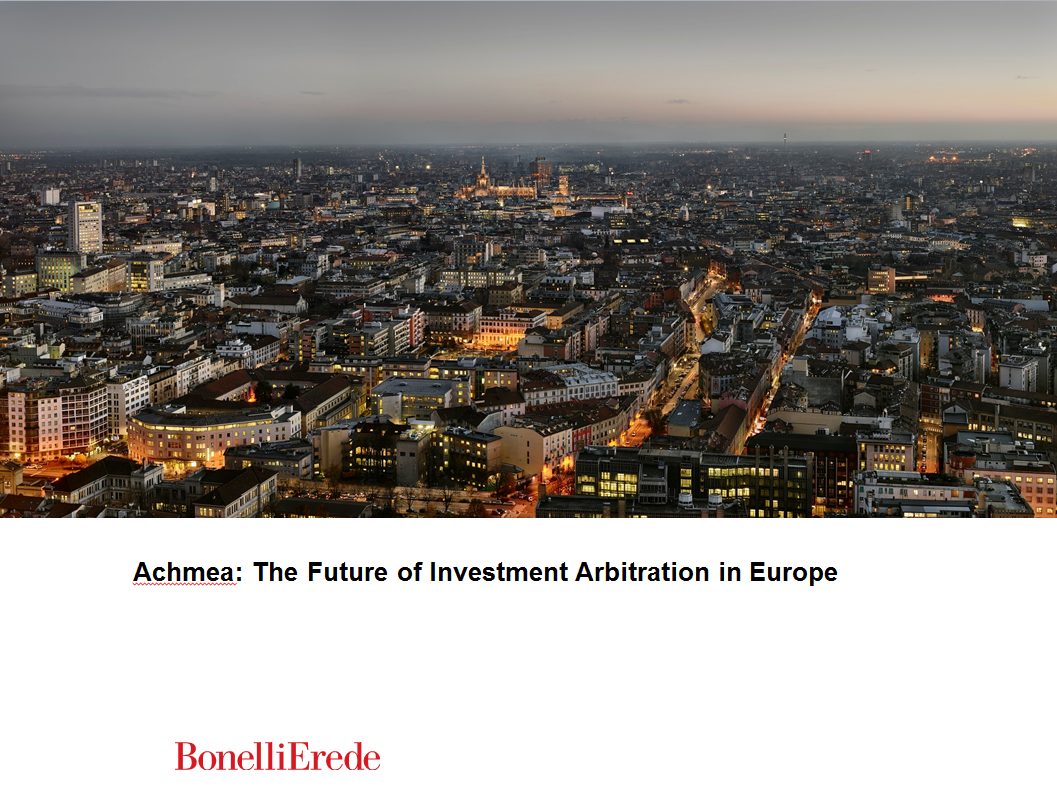 Achmea: the future of investment arbitration in Europe

The European Court of Justice’s controversial judgment in Achmea v Slovak Republic has cast serious doubt on the continued viability of arbitration under intra-EU bilateral investment treaties. In an interesting webinar available here, our four i …

BonelliErede announces the strengthening of its international arbitration practice with the arrival of two partners on 1st September 2017: Laurence Shore and Andrea Carlevaris. Laurence Shore has been a partner in the New York City office of Herbert Smith Freehills, where he was head of the pub …