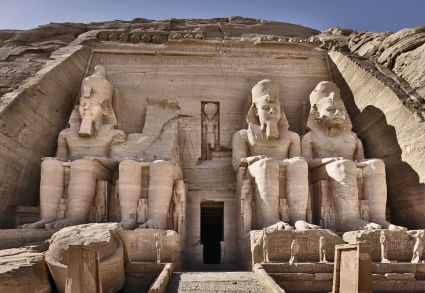 After the floatation of the Egyptian Pound (“EGP”) on 3 November 2016, the Egyptian economy has experienced improvement in its foreign exchange (“FX”) position. Riccardo Bicciato (Cairo-based local partner) and Mostafa Elfar (member of BonelliErede’s Africa Team) comment on this.

The flotation assisted to resolve the significant FX shortage and regain investor confidence. This can be seen in the increase of the FX reserves to $31.1 billion by May 2017 and  indicates Egypt’s continued progress in implementing its reform programme and restoring economic normality and stability.

On 14 June, the Central Bank of Egypt moved another step towards the full application of the free FX market: it removed the $100,000 (or equivalent) cap on the annual FX transfers for Egyptian individuals and companies (without an underlying commercial transaction).

The move, which would have been difficult to implement without an improvement in the foreign-currency situation, further helps rebuild Egypt’s economic image after its FX crises in recent years and indicates that the currency crunch may be coming to an end.  Moreover, it puts Egypt in line with its pledge to the International Monetary Fund to abolish the $100,000 limit on the FX transfers. According to the Central Bank Governor, the scrapping of the limit marks the closing chapter to Egypt’s FX crisis and is an important step to attract foreign investment and additional remittances from Egyptians abroad.

However, the Central Bank of Egypt’s announcement remained silent on the $50,000 monthly limit on deposits by companies that import non-priority goods, which is the obstacle the market still awaits its removal as pledged by Egypt to the IMF and as needed to reach the fully free FX market.