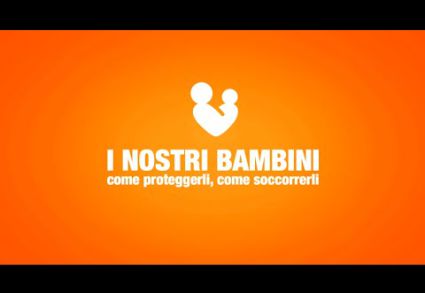 The new edition of the video was presented on 16 October. It began in 2003 as a non-profit project of Annamaria Testa, an Italian advertising guru, who wanted to take action to prevent home accidents involving children and provide guidance on how to deal with them when they unfortunately happen, covering a wide range of potential risks in only 30 minutes.

The video, which was updated to reflect new European paediatric first aid standards and certified by all regulatory authorities, was re-released thanks to the support of the Buzzi Foundation, the sponsorship of BonelliErede, and the “V. Buzzi” Children’s Hospital of Milan – Department of Anaesthesia and Resuscitation.

“The collaboration with the Buzzi Foundation and Children’s Hospital is particularly meaningful for us and goes beyond this one initiative. We believe in sustaining the development of this institution, which has been a beacon of excellence in paediatric care and obstetrics and gynaecology in Italy for over a hundred years, and we will continue to support them”, commented co-managing partner Stefano Simontacchi.

This video is the latest in a series of philanthropic initiatives involving BonelliErede, which has been supporting Save the Children for years and has also recently supported projects for other associations, such as Associazione Famiglie Sindrome di Williams, Cometa, CAF and Gaslini.

“Every year the Firm selects a number of philanthropic projects to be involved in, to continue on a path of social commitment it started down a long time ago. This commitment is based on the common thread of children and their protection. We /gladly welcomed Annamaria Testa’s and the Buzzi Foundation’s proposal because we believe it represents a further step on this journey of solidarity” commented general manager Gabriele Zucchini.