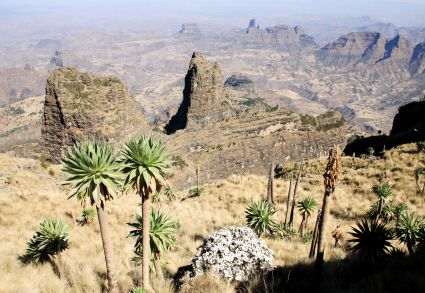 Prime Minister Abiy announced the new composition of the government: the ministries have been reduced from 28 to 20 and only some of the previous ministers remain. The law that redraws the powers and responsibilities of the ministries will be enacted in due course. For instance, a Ministry of Peace has been established to oversee the National Intelligence & Security Services, the Information Network Security Agency, the Federal Police Commission, the Finance Security & Information Center, the National Disaster Risk Management Commission, the Administration for Refugee and Returnee Affairs, the Ethiopian Foreign Relations Strategic Studies Institute, and the Main Department for Immigration & Nationality Affairs.

The most interesting news is that 50% of the ministers are women, most of which are vested with key responsibilities. In addition, on October 25, 2018, Ethiopia has appointed its first female president, Sahle-work Zewde, who actually is also the only female President throughout Africa.

These are important steps to let women play a major role in Ethiopian politics.

Find here  the complete list of the members of the new Government.