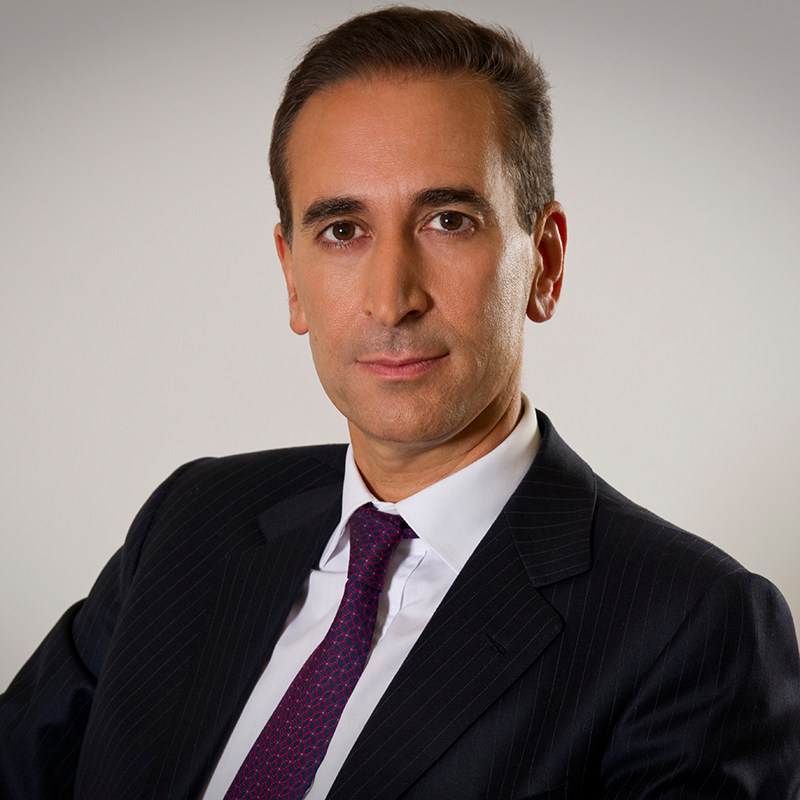 The Chambers & Partners and The Legal 500 EMEA international legal directories list Andrea as one of Italy’s major experts in tax law. 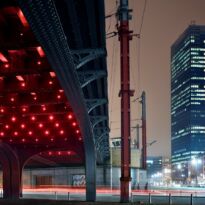 Certain provisions of the "Sostegni Ter" Decree raise some tax doubts: until the (much anticipated) decree to reorganise tax credit transferability is issued, the bonus has a limited scope for use by energy-intensive companies. Our 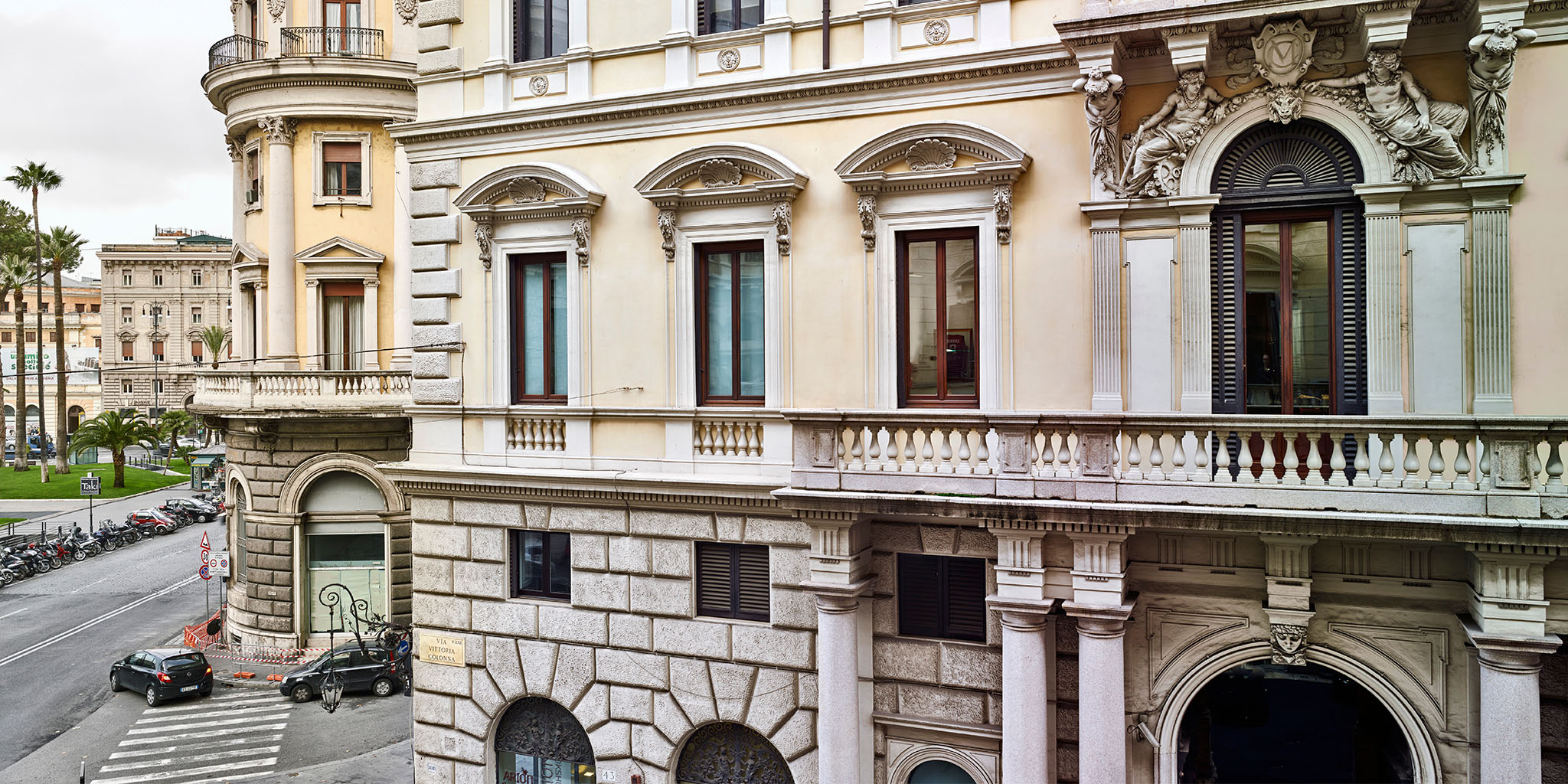 BonelliErede’s team in Rome moved to the historical Palazzo Menotti at 39 Via Vittoria Colonna today – just a stone’s throw away from the Supreme Court. Designed by the 19th century entrepreneur and politician Carlo Menotti, the namesake building is in the heart of one of the oldest neigh … 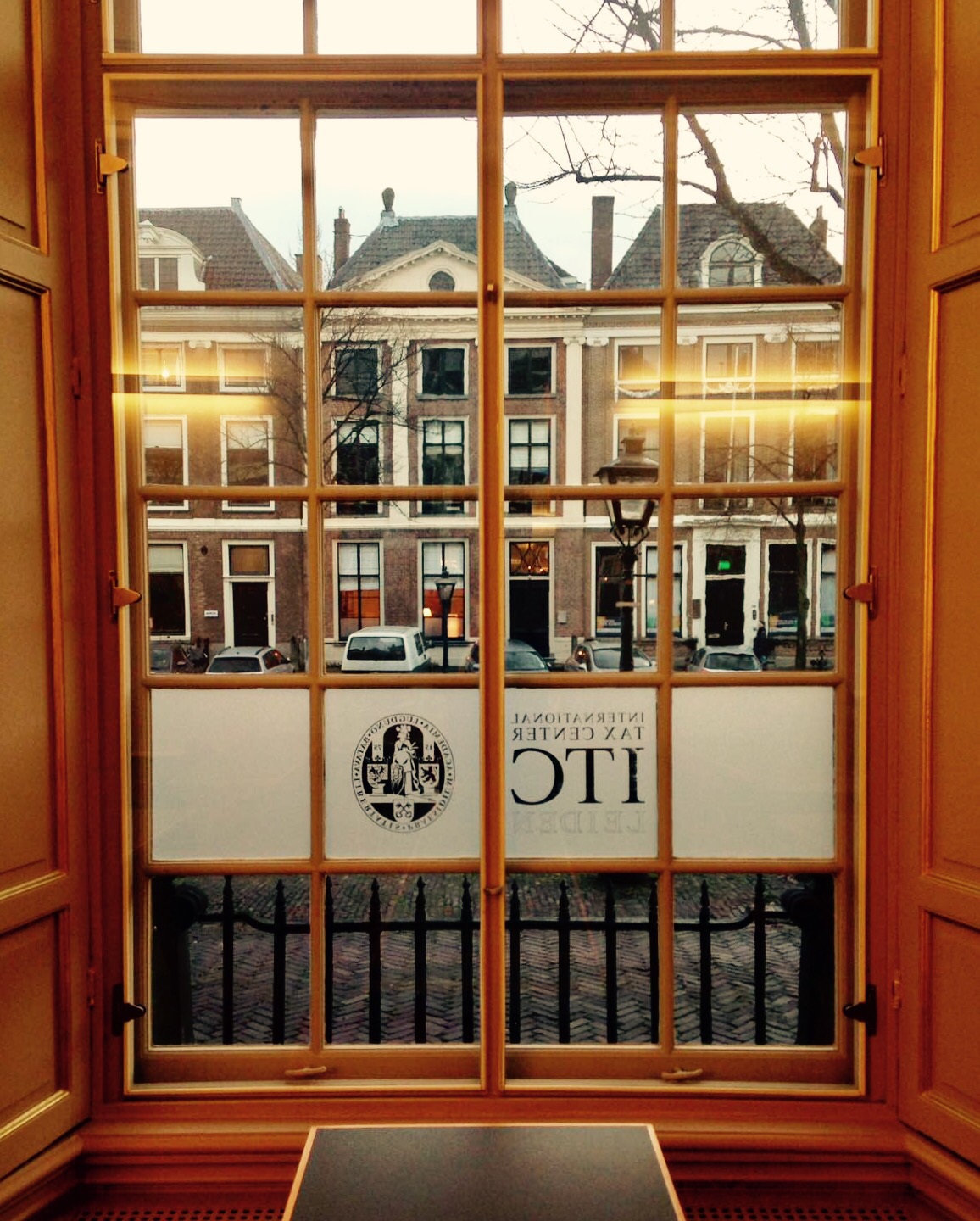 The 2016 Tax Executives Institute (TEI) EMEA Autumn Conference kicks off today in Leiden, home to the oldest university in the Netherlands. This not-to-be-missed two-day event for tax professionals is organised by BonelliErede and the TEI EMEA Education Committee in conjunction with the Interna …

The 2016 edition of the Legalcommunity Tax Awards to celebrate excellence in the tax advisory was held in Milan on 22 March. BonelliErede received the most prestigious award: “Tax Firm of the Year”. Ten members of the tax team, led by Andrea Manzitti, Andrea Silvestri and Riccardo Ubaldini, …